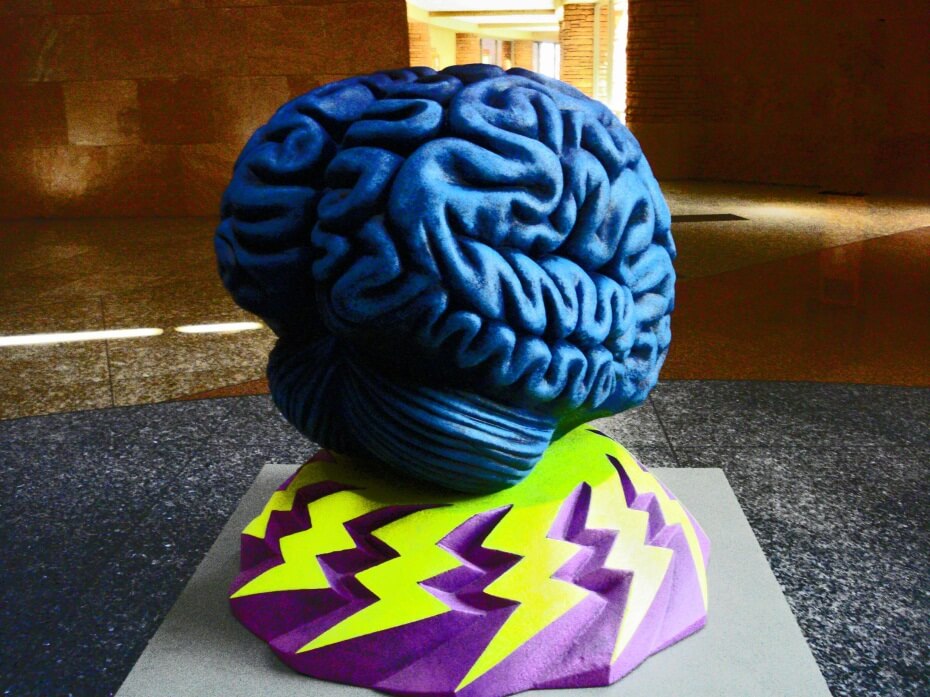 Talking and writing about ego became more and more popular over the year, and it seems like it’s the direction that the world (especially the western world) will move in the coming period.

We start to realize, that what we really are, doesn’t have a big connection with what we think we are. In other words, we started to discerned pure conscious on one side, and mind (beliefs and thoughts) on the other.

I was 16-17 years when I first realize that “self” and my mind aren’t the same things. I asked myself this: If I’m my mind, then why can’t I, with my free will, in a certain moment, choose to be in a state I want to be in?

Then the small period of life came where I completely forget that topic until I started to deal with this whole “how to be successful with women” thing. This is what I learned.

The only thing you possess is your potential

First. You are not your mind. Your mind is a tool and a sponge at the same time. Ego is a splice of beliefs and thoughts. Those beliefs and thoughts are producing certain emotional reactions in us. (Some spiritual people say that it’s the other way around.)

Second. There isn’t “real self” that’s independent of the ego. There is no free will. We aren’t some kind of subject who is living separated from the rest of the people. There are a life and rules that we’re all subordinate to. Do things according to that and you are fine. Act against it, and you are screwed.

One thing that there IS, and what’s given to you from the universe (or God, if you want), and partly taken from you by society (which was created as a product of corrupted ego and wrong values) is your potential.

Your body, your strength, your capacity, and will power.

You see, we’re not born equal. The sooner you get that some people are better than others and that’s how it’s supposed to be, the better. I can’t say if I’m better than you, that’s what I’m about to find out. You should also tend to know your true potential.

Some people are scared that they won’t like what will they find out. That they’ll give their best and fail. You can’t help those guys. All you can do is tell them the truth that they’re gonna be butthurt about. And if they don’t want to participate in this game, that’s okay for me. We can’t all succeed.

But the question that everyone asks today is, should you “destroy” your ego, control or boost it? 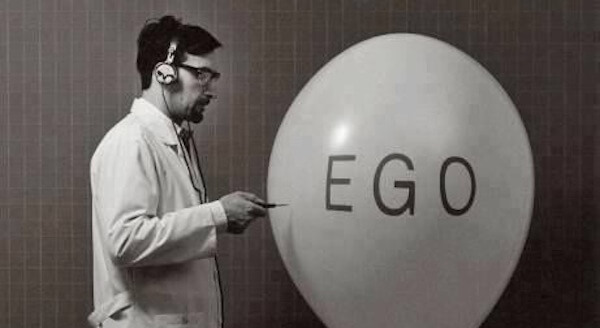 Your brain is your enemy.

Destroying your own ego is absurd. I mean, I was delighted when I read “the power of now” (Eckhart Tolle) for the first time. But to be honest, there’s also a lot of stupid fucking things there.

Almost the whole book was cool, but that part where he says that everything you need to do to get free from ego is to become aware of it, somehow isn’t working. Not to mention that story where he woke up one night and suddenly changed himself, and for the next two years walked in the parks all enlightened and stuff…

The problem is, that he doesn’t give you any specific answer about what will you do after, he just talks about how you will enjoy the moment. He’s talking about future like we are all supposed to wake up one day and became ego free. Classic utopia.

Buddhists dedicate their whole life to reach that state, and he did it overnight. But what’s even more important, is that it’s not the natural state of consciousness.
It’s healthy to have an ego, a strong ego. A strong ego means that the foundations of such an ego have to be beliefs and values that are beneficial to us.

To control the ego is a realistic solution. By this “control” I mean to recognize and oppose him. And with time your brain will learn to react in a different way. Also, you have to know where are you going with that. In which direction. Or to be completely precise, you need to set goals.

To boost ego or how we call it “self-improvement” can be very useful. It’s actually the best way to build a healthy ego, if you focus on the right things. And to help you understand what those things are, I’ll quote:

“Self-interest is worth as much as the person who has it: it can be worth a great deal, and it can be unworthy and contemptible. Every individual may be scrutinized to see whether he represents the ascending or the descending line of life. Having made that decision, one has a canon for the worth of his self-interest. If he represents the ascending line, then his worth is indeed extraordinary — and for the sake of life as a whole, which takes a step farther through him, the care for his preservation and for the creation of the best conditions for him may even be extreme. The single one, the “individual,” as hitherto understood by the people and the philosophers alike, is an error after all: he is nothing by himself, no atom, no “link in the chain,” nothing merely inherited from former times; he is the whole single line of humanity up to himself. If he represents the descending development, decay, chronic degeneration, and sickness (sicknesses are, in general, the consequences of decay, not its causes), then he has small worth, and the minimum of decency requires that he take away as little as possible from those who have turned out well. He is merely their parasite.”

Friedrich Nietzsche – Twilight of the Idols

To cure the disease, you need to know why is it there in the first place. Our whole society deals with fixing things, but ignores the cause. Look how many Americans are depressed today? What is their solution? Drugs and antidepressives. Do we ever ask what is the real cause? No, because our value system on which this society is based is twisted and anti-natural.

It’s always hard to answer that question because we’re all different, but if you ask me how to understand life, I would say that first you need to come to the point where your previous value system gets destroyed. (I suggest the book called fight club and movie ‘Revolver’ (2005)).

Although, there is one man who gave me the answers to all my questions and helped me to understand life…

“New ears for new music. New eyes for what is most distant. A new conscience for truths that have hitherto remained unheard. And the will to economize in the grand manner—to hold together his strength, his enthusiasm…. Reverence for self; love of self; absolute freedom of self….

Very well, then! of that sort only are my readers, my true readers, my readers foreordained: of what account are the rest?—The rest are merely humanity.—One must make one’s self superior to humanity, in power, in loftiness of soul,—in contempt.

What is good?—Whatever augments the feeling of power, the will to power, power itself, in man.

What is evil?—Whatever springs from weakness.

What is happiness?—The feeling that power increases—that resistance is overcome.”