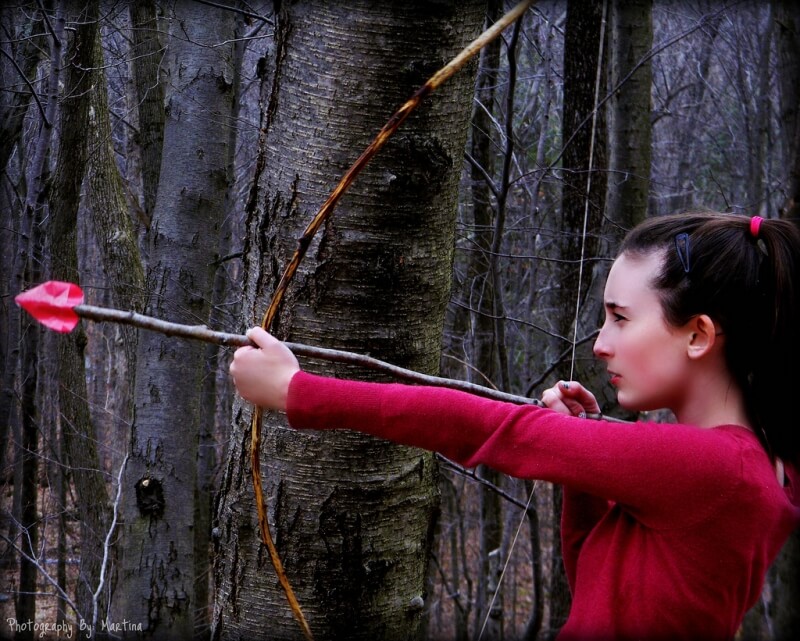 If you were alone for this St. Valentine, don’t be sad.

In the period between the beginning of February and February 14th, single men and women start to worry, while those in a relationship are giving their last atom of energy to find out what their partner is planning to buy for them. Even couples that have been in a relationship for a long time are giving more and more attention to this holiday.

Can this one day of love and romance replace other days that are closer to reality?

First of all, this is a holiday that people invented. There was no St.Valentin but people decided to celebrate the thing they care about, which is falling in love. This day is very convenient for young people, mostly teens. When they feel affection towards someone, and they are ashamed to show it, they use this day as an opportunity to seize and to give someone a little gift, just because “everyone is giving to everyone”, but the real reason is to see the reaction of their crush. This “childish self” in connection with romance, is especially common for the female gender, therefore, women are excited for any opportunity where someone may express love to them and affirm the relationship.

What attracts the most attention about this holiday is its name. Why is it falling in love, and not love when we know that love is a stronger emotion?

As a western society, we have mixed up these concepts, and that is why we have very negative consequences. People today are looking for love and there is only less of it, because we are looking in the wrong place, and that wrong place is – falling in love with an illusion.

Falling in love, on the other hand, is not a natural state

There are many countries in Africa and Asia, in whose language the term falling in love does not even exist. Love shows up only when people start to bind love and happiness. Then love, which by the way has a great value, becomes super or ultra great value for most people. So, a man thinks that if he finds the right woman, he will be happy for the rest of his life and that is his meaning of life. This is where we are making a mistake, because we are creating a life goal from the love that should be just a tool for happiness. In our collective unconscious mind, through media, TV shows(like Sex And The City), and movies, we are injecting pictures and performances that are fiction, and later we try to realize them in real life. This is why we need to swallow the red pill every once in a while.

What exactly is the difference between love and falling in love?

Love is an emotional state of bonding to the other person. That other person is important to us. We belong to each other and we are closely tied.
Falling in love, on the other hand, is an idealization of one person. That is why people who are more likely to fall in love often end up disappointed in relationships, because when they get to know the person they are with, as he/she really is, they realize that he/she is not even close to the one that they had imagined at the beginning of the relationship. Falling in love with an illusion doesn’t transform into love by default, even if we are brainwashed to believe so.

But isn’t falling in love preceded by love? We have been taught that we first need to fall in love in order to love.

No, it doesn’t always come before love. We “fall in love” and then we hope that the real love will come eventually. But, look at how many times you were idolizing somebody and how many times it resulted in a relationship for the rest of your life? The number of people who fall in love with an illusion is huge and in most of the cases it ends up in disappointment.

The concept of arranged marriages is “creating” a good marriage and a lot of children, unlike today’s marriage system that resulted in the high divorce rate.

If you look at societies like Africa and Asia, you will notice that traditional societies and arranged marriages still exist. People from these societies know their social roles – everyone knows what a man is supposed to do, what a woman is supposed to do, what is a husband’s role, and what is a wife’s, mother’s and father’s role. Their culture strongly defines those roles. They accept the fact that their parents are the ones who are going to find them a partner. When that happens, things go well, because they are playing the roles that are learned. Even though they don’t know each other well, they become a team that functions very well. There is no love, but after some time – love happens. 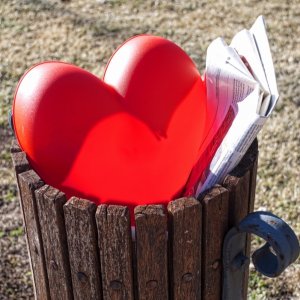 That looks terrifying to us in the west, but in reality, that’s the model that makes good children and stable families.
Western societies were like that until the 19th century, when people started to massively read about ideal love. And before that, love was present, but only on castles and among aristocrats, and today ordinary people also want the ‘romantic love’. Today, we are programmed in a way that love is a goal and not a tool, and that we need to find the “right” person.

It’s still the truth that people are more lonely than before. Is the problem in egocentrism, in different illusions about love or is the modern age full of traps for true love?
Today, while you are waking up beside a messy partner who loves to create drama in the morning, thousands of other people that look very nice and interesting are just one click away. How do you then resist all the “perfect” people on the internet and fully commit to the one person that you have?

The problem is in the myth of love. How many times did you hear about a girl that fell in love on Monday, and already by the next Monday she’d gone all cold. So, that man isn’t so important as a person, but he is important as someone who is causing good emotions. As far as social media is concerned, people often use it just to escape from their lives and that’s where they are making a mistake.

Those with real life experience know that everything is not how it seems on Facebook so they rarely get themselves into that trap.

Can a man be happy without a woman?

Generally speaking, he can. Still, every man has his right to love a woman and nothing can replace that – neither love to a child, neither love to family, friends, pets… Those are all different kinds of love and it’s a shame to forbid yourself love from a woman because of some ideal that doesn’t exist.