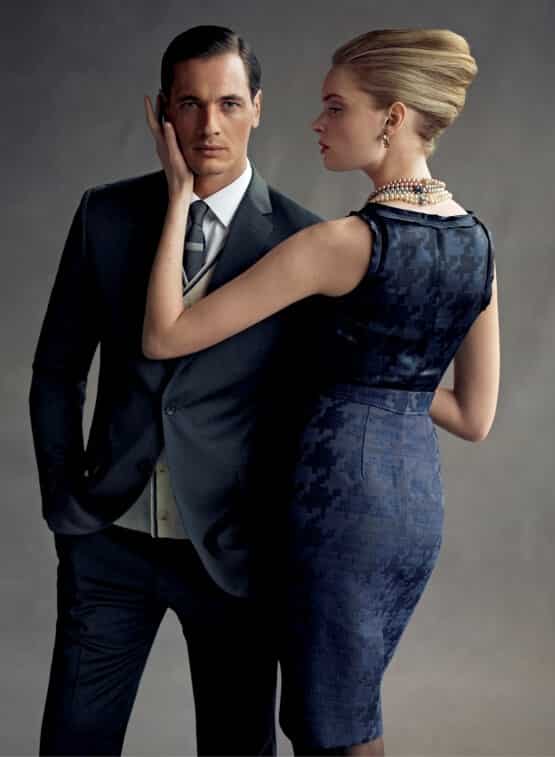 Women are open to having sex with strangers more than ever before in history.

With technology, dating is more accessible. You can schedule a date with a woman you’ve never meet in a few minutes by installing a dating app and logging in.

So my question is, should we, in today’s society, even have a guide on how to get laid?

It’s a fact that sex is all around us, it can almost be smelled simply by walking the streets.

However, most guys don’t get laid at all. Most guys are having trouble even approaching a girl, not alone getting her to bed.

Ironically, by some studies, millennials are having less sex than their parents.

Not getting laid brings frustration for young men. Perhaps you have a tough time approaching women or maybe you don’t know what to say?

But definitely, the most frustrating thing is picking up a hot girl, going out on a date with her, maybe even getting her home together and making out… all of that only to be stopped at the last step! And the reason doesn’t matter, maybe she just blocks your hand every time you want to touch her in a sexual way or she simply tells you “no”.

If you find yourself in this situation too often, you are in the right place.

Good news for you is that getting laid is indeed easy, but it’s hard to get to the point where you fully realize this. Your brain is probably full of limited beliefs.

Today, I want to tell you about getting the hot girls from cold approach. This guide will cover a lot, including frame control, sexual tension, inner game, and passing shit tests.

I was tall and skinny in school, I didn’t have a girlfriend until 17. I was dumped by her and then spent the next two years reading pick-up material.

After that, I felt sick of the PUA community and finally started approaching girls in clubs, I dealt with approach anxiety and rejection for months, but I was persistent.

After one year of doing that I started to sleep with every other girl once a week, all 7s and 8s.

This is going to be a long guide, so I recommend you bookmark it so you can return later and read it. 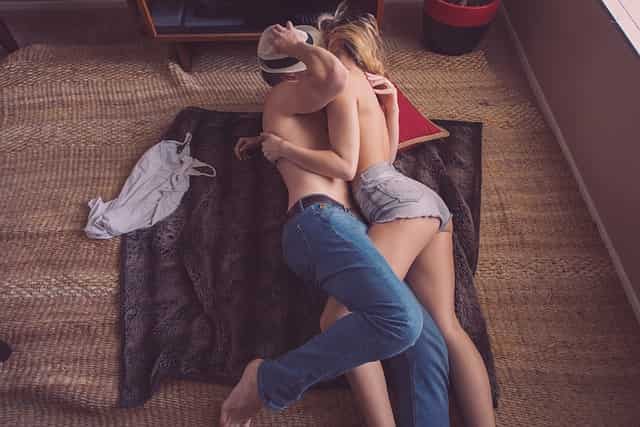 Getting laid is easy, but it’s hard to get to the point where you realize it.

Women are attracted to status, preselection, money, and good looks, but they are attracted the most to men that are psychologically stronger than them. You prove this strength by showing self-confidence with approach, strong frame with passing her shit tests and by the ability to stand with a lot of sexual tension.

Yes, being a rock star or having a lot of money will get you laid, but ultimately the cold approach is the best option, simply because by doing it you are working on other areas in your life. You become immune to rejections and other people’s opinion, and that will definitely help you through life.

Being good with the cold approach and learning how to get laid with it is a journey that will make you are a more confident, capable and better person overall.