The average length of visit for most websites is 4-6 minutes.

Famous psychologist Philip Zimbardo made a great TED talk about the danger of pornography. It’s called The Demise of Guys, where he discussed shocking data about our new generation. He said that most guys have a problem to start a communication with a girl that they like. They have a big fear of rejection and a lack of motivation to meet women. Reason? Internet pornography. 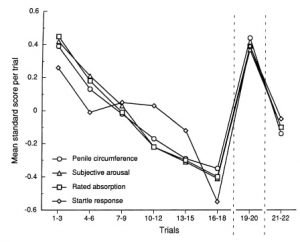 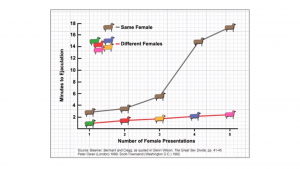 This picture tells us how mother nature is encouraging our reproduction. Different female equals better and faster orgasm.

There is a huge gap in generations. Our grandfathers through their whole life couldn’t get to fuck so many different women as their grandson can in just 5 minutes of clicking on the computer.

I hope that this text will help people recognize addiction if they have one. On the internet, you can find tons of material that can help you with this.