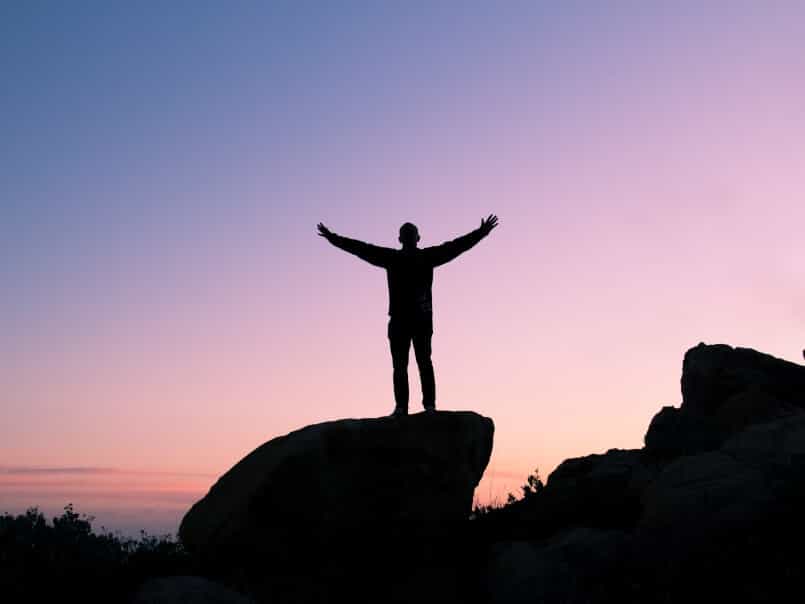 Among many things that improved my game, there is one thing that sticks more than the others. In past, we talked about how important it is to not give your full validation to women. Today I write on how to overcome your neediness and her shit tests.
Women want your validation, we all know that. But, what we haven’t talked about is that woman will try to manipulate and shit test you to see if you are willing to validate her. If she, for example, ignores you for a bit, will you ignore her back or get yourself in a trap? They are really good at this game, and you have to be a master to win them in their field.

We have all experienced this. You go on a date with a girl and have a lot of fun. It goes great, you are both attracted to each other and you can see her in your bed in five days. But then, something strange happens. After few days you meet that same girl and run into a very cold reaction, reserved. Just the opposite of what you have expected. It’s like you haven’t been on that great date you both had, like it was all a dream.

Now, again, if we ask ourselves what will most guys do in this situation? The average beta will most likely throw a bunch of new tricks he read about, he would invest effort and energy just to “revive” her. In other words, he would try to get some validation from her. She became the prize, instead of you.

What he doesn’t know is that by trying to make her feel the way she was on the first date is just what she predicted he’s going to do. “Another boring guy,” she thought. He basically failed her shit tests. Once you start to seek validation from a girl it’s very hard to pull out of that, because she will never be satisfied, she will ask more and more of that good feeling from you until you become her little obedient dog. And that’s when the famous sentence comes in: “Let’s be just friends.”

The saddest thing is that those guys will never learn from their mistakes, they will ask what went wrong, but they won’t figure it out. They can’t control their neediness. Because, in today’s world, it’s considered “normal” for a guy to chase a girl. In every romance movie, in novels, in TV shows, even in commercials, you will see a guy that is chasing girl whole time, and in the end, he gets her. It’s very similar how most guys act in reality.

The difference is that at the end he doesn’t get her, he becomes her friend. And Chad gets her. Because Chad didn’t care why she acted all cold. He probably thought “oh, whatever” and continued with his life. His level of neediness is almost non-existent. No validation from Chad my dear. And then after some time, when a girl finally gets that Chad passed her shit tests and that he isn’t a beta friend material, she will text him like nothing happened, and that same energized girl from date one will show up again.

The most logic question you can have when she starts to play all icy with you after a hot date, is: “why is she doing it?” And as far as I saw, most guys just want to know WHY right? It doesn’t matter if she doesn’t want to see you again, you just want to know the reason? What a silly question.

Well, first of all, do you think if you find out why is she being a bitch, that you will be able to change her? Even if she tells you, who knows if that’s true? There could literally be hundreds of reasons. Maybe her dog died, maybe she found out she got some serious disease, maybe she met some other guy that is better than you on her scale of attractiveness, and most likely she is just being a bitch?

The real question is would you feel better if that reason has nothing to do with you, with something you did, but has to do with her private life? Are you worried you screwed up with her with some little thing on that first date? If yes, that means you are not confident enough in your game, and you need to keep practicing and working on yourself. You need to establish your boundaries and destroy your neediness.

I had situations like that more times than you can imagine. And at first, I was just like you, trying to find out the reason. Guess what? They usually told me that something in her private life happened. But what I found out was that they were lying, most of the times at least. They were just shit testing me. What is she asking by ignoring your texts or acting like she is not interested is this: “Can you stand me ignoring you? Are you going to ask for my validation if I ignore you? Do you have the self-respect to walk away from someone that doesn’t respect you?”
When I built enough confidence to stop asking myself why and started to not care, things changed. It rarely happens to me now. And when it does, I just ignore her. Or to be more honest, I just forget about her.

Usually, in one week, guess who is texting me? But then I am in advantage, and I dictate the terms. I tell them to come to my place.

Once you establish that mindset and stop giving them validation, strange things happen. All of a sudden, girls don’t throw shit tests at you, they don’t play that game anymore. They stop ignoring or flaking you after a good date. Almost like they feel it that they will lose more than they would get, and they are right. Their instinct is incredible. 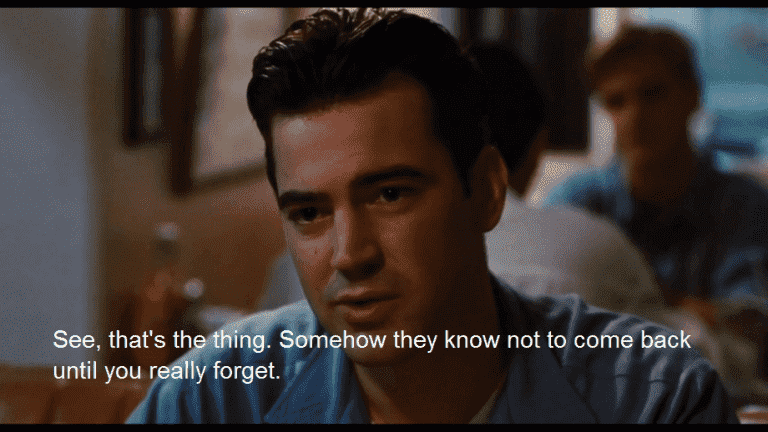 Like I said, if you want to get laid more, you need to stop asking yourself that question. How do you do it? Well, most people are just afraid that there is some other guy better than them that gave her more tingles because then the entire ego bust they got from date one disappears. Without exception, all validation seeking comes exclusively from weakness and neediness. When you build your personality and accept yourself the way you are, you start to change your behavior and care less. Start acting like you don’t care, and after some time you will actually start to think that way. But that is only the facade, the root of IDGAF behavior is building value in you, and that comes with time.

One thing I almost forget, IDGF behavior doesn’t come from being butthurt. “She didn’t answer me, who she thinks she is”. It simply comes from having an abundance mentality but also by knowing that the best response you can have to her, is to not give her even a slice of attention. That is how you pass shit tests. You don’t give her validation.

Don’t fall on her shit tests. Most likely, she is testing you to see are you friend or potential partner material. Women are like that, they shit test everything, and if you don’t see it, you are in trouble.

By learning and implementing this valuable lesson, your game will drastically change. You won’t waste time or energy on people that don’t deserve that. And more than everything, you will learn something new about yourself and how to overcome neediness.